Communication disorders affect nearly 1 in 10 people, and almost 6 million children have a speech or language disorder.

This guide will help answer some of the most pressing questions associated with the disorders, common symptoms, and common treatments.

What is a Communication Disorder? 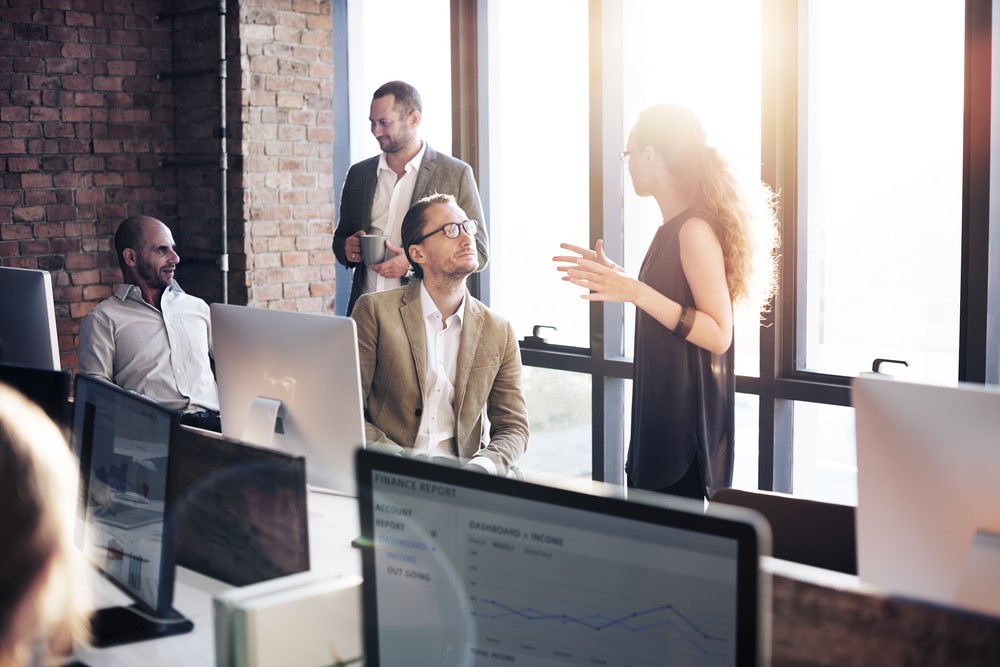 A communication disorder means that a person has difficulty with speech, communication, language, or some combination of those. This can manifest in word articulation, written language, or understanding and participating in verbal and nonverbal communication.

Communication disorders affect a wide variety of people for a wide variety of reasons. For children, diagnosis may come after a parent or teacher notices that a child's speech development is noticeably delayed in comparison to their peers.

Like many disorders, symptoms can range from mild to very severe. It can be as limited as a slight stutter or as severe as the inability to use speech or language to communicate.

What are the Types of Communication Disorders?

In 2013, mental health experts released the DSM-5 – Diagnostic and Statistical Manual of Mental Disorders (5). In it, they categorized communication disorders to help smooth the diagnostic process so individuals could receive the necessary services they required.

A language disorder may cause a person to have a reduced vocabulary and limited sentence structure. They often struggle to form complete meaningful sentences and have trouble grasping the rules of grammar, both in written and speaking form.

Often language disabilities are diagnosed at a young age when children's language abilities are substantially lower than their age expectations. The symptoms for language disorder begin in early development.

According to DSM-5, Language Disorder is not related to hearing loss, motor dysfunction, intellectual disability, global developmental delay, or other medical or neurological conditions. 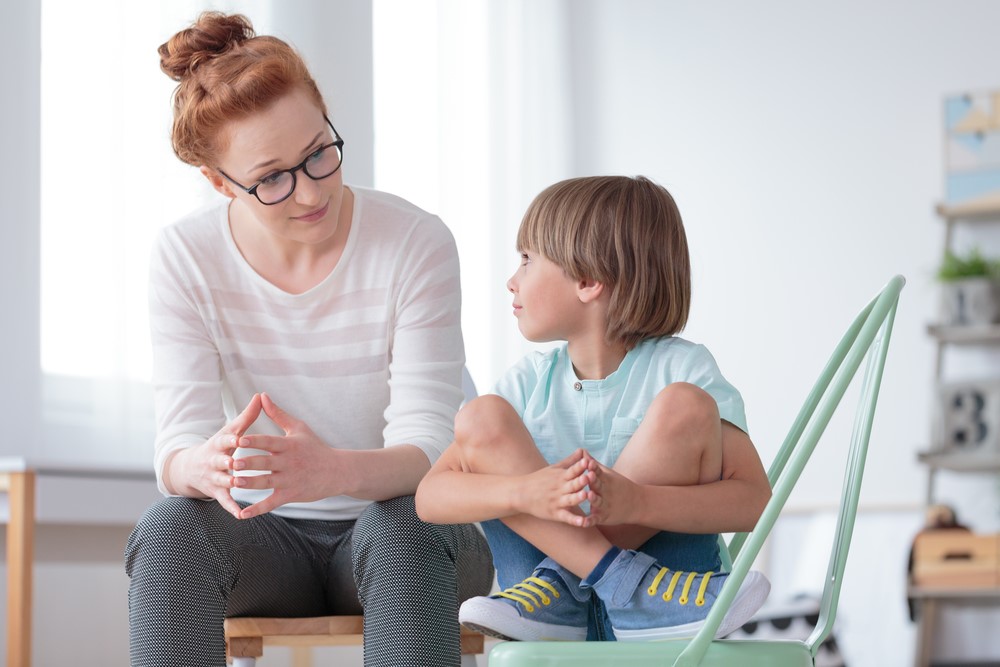 Those who are affected by Speech Sound Disorder (SSD) have a difficulty making certain sounds. The sounds may be omitted, changed, or distorted. For those affected by SSD, it is common to substitute sounds for other sounds.

As with Language Disorders, SSD is often identified when parents or teachers notice a slowness in the development of a child's speech. Onset usually occurs in the early development period of a child, and is not an acquired or congenital condition. SSD can affect a person or child's ability to learn, write, read, and spell.

Speech Sound Disorder can be divided into two categories: Articulation and Phonological.

There are four major symptoms associated with Articulation Disorders.

Children or adults who have Phonological issues will sometimes create sounds in the wrong part of their mouth. For example, they may use "back sounds" (sounds that would ordinarily be produced in the back of the mouth), in the front of the mouth. Letters like "k" and "g" may be replaced with front sound letters "t" and "d." 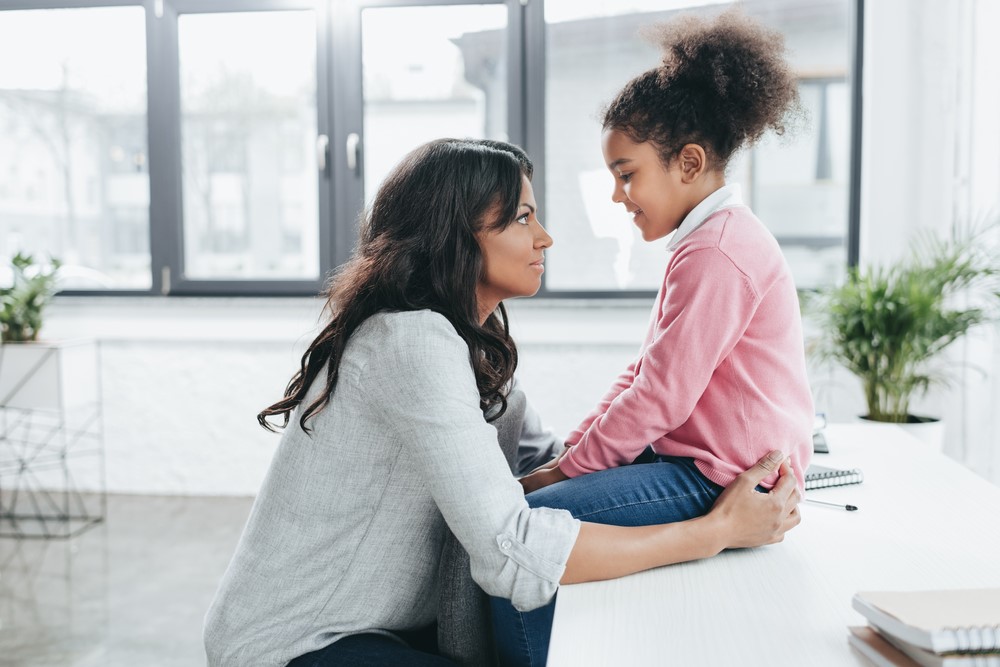 Childhood-Onset Fluency Disorder (COND) refers to a disruption in the natural flow of language, more often known as a stutter. COND will manifest itself in repetition or prolongation of speech. Those who suffer from this disorder may also hesitate before they speak or use monosyllabic repetitive words. For example, they may say something like, "He-he-he-he went that way."

Those who suffer from COND often experience anxiety about speaking either in conversation or in front of crowds. Symptoms are not constant and may not be present in all situations. For instance, a person may be able to read out loud or sing without symptoms being present. Unfortunately, the symptoms can flare up if the speaker feels anxious, stressed, or self-conscious.

Unlike some of the other disorders, Social Communication Disorder (SCD) doesn't focus on articulation of words, phonics, or order of words, but rather how an individual communicates socially. While a person who has SCD may be able to articulate extremely well, and may have no issues understanding grammar and sentence flow, they may be strongly lacking in proper social communication.

SCD is the most recent diagnostic code added to the communication disorders listed in DSM-5. It has strong similarities to Autism Spectrum Disorder, but a person can be diagnosed with SCD without also being diagnosed with ASD.

In short, Social Communication Disorder revolves around pragmatics and social understanding. Pragmatics refers to using language in the right context. For example, language is used differently when a person is speaking to their best friend versus a stranger, or their boss. Not recognizing the need to change the way they speak to different people in different contexts may be a sign that someone has this disorder.

Another sign of SCD is having difficulty in following rules of conversation or not understanding things that haven't been said explicitly. People with SCD may struggle to notice subtle parts of conversation or to pick up on non-verbal communications. They may also have a difficult time keeping conversations flowing, or responding to the thoughts and ideas of others.

Communication Disorders begin for many different reasons. Many people are born with them, and they begin during their early childhood development. Still, there are a variety of reasons a person may have or develop a Communication Disorder. Here is a list of some possible causes.

How to Treat Communication Disorders 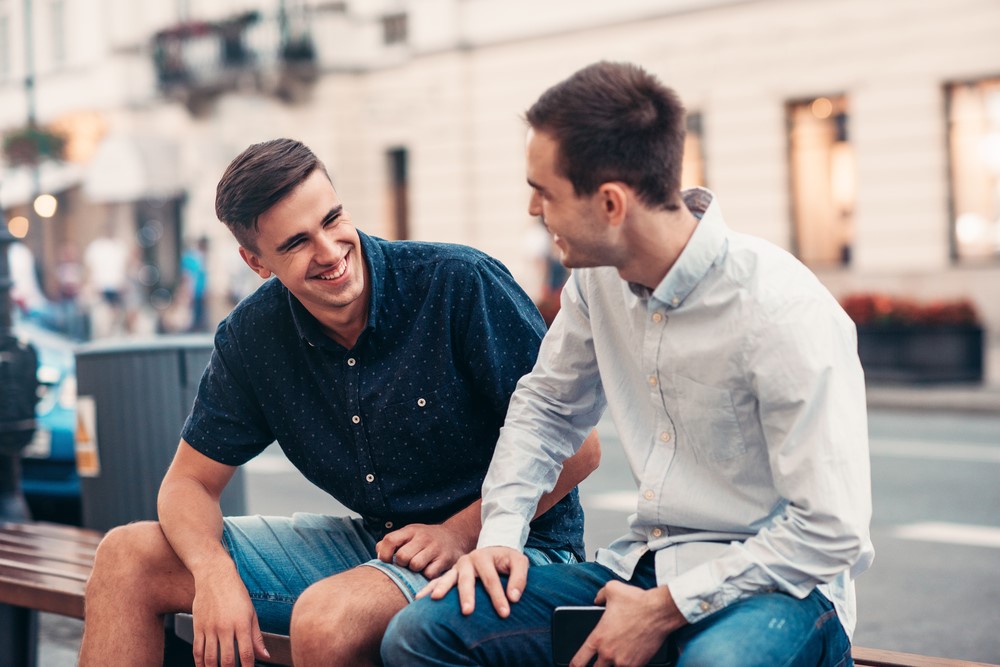 Once a child or an adult has been diagnosed with a communication disorder, it's important to learn what kind of treatment is available.

As with most life complications or disorders, the earlier a problem is diagnosed, the better the long-term results will be. Thankfully, that's where Early Intervention steps in. Early intervention is often the first step in a person's life to help them develop a strategy for better communication.

Early Intervention will evaluate a child to see if they meet the requirements for a communication disorder, and if they do, they will work with the family to create an Individualized Family Services Plan.

This is a plan that parents and the helping agency help put together to establish goals that the agency and the family will work together to manage. Early Intervention believes strongly that the most successful plans include families working closely together with therapists and support members, and continuing to practice the things learned in therapy throughout the week.

It is not uncommon for a communication delay to go undiagnosed until children reach school age. This is understandable since children's speech develops at such a wide range of time. Some delays may not be noticeable until school age.

For those receiving services from Kindergarten through 12th grade, there is something that is commonly referred to as "IDEA." IDEA refers to "Individuals With Disabilities Education Act" and it means that all children, including those with disabilities, are eligible to receive a free education. IDEA also requires schools to find and evaluate children for special needs, and after a child has been diagnosed with a disability, to provide them with an education that meets their specific needs.

For those with communication issues, this may mean working with a speech pathologist during school hours. The school will work with the family to develop an Individualized Education Program (IEP) that will be used to help best educate the child in school. All of this is provided free to the child and family.

For this reason, many people at an adult age still need help with communication disorders and can receive treatments to help with speech pathologists or speech therapists. A speech therapist can provide an evaluation and work closely with a patient to help develop a system to assist them with speech and language issues.

Many people in the world have communication issues for a variety of reasons, and thankfully treatment is available in the United States.

Four Ways to Communicate Change in the Workplace

A new supervisor, a department consolidation, a new compensation policy- poor communication around these big changes can cause employees to feel anxious, upset and disengaged. How you deliver the big news is key to helping your employees see this change as a positive step rather than something that’s disruptive and…

Getting Back to the Basics in Journalism: Lessons from the Sinclair Group Debacle

If you currently work or have ever worked in the field of mass communications, you've…

Marketing as Communication and What It Means for Your Business

Marketing, as a general rule, is an incredibly broad discipline. Is it research, design, and…

Five Body Language Mistakes That Can Sabotage Your Job Interview

It’s the big interview for your dream job and you’re excited to demonstrate your qualifications.…

Effective Listening and How to Be a Better Listener

Public speaking classes have been around for decades. Our society assigns a lot of value…

Autism: How it Affects Communication and the Way People are Working to Improve It

Once viewed and addressed as separate disorders, autism spectrum disorder (autism or ASD for short),…