Why You Should Master The Art of Storytelling

Humans have been telling stories for as long as anyone can remember. In fact, stories are the way we have a ‘collective memory' at all. From early epic poets like Homer to pictographs across the globe that predate him by thousands of years, stories have been a part of the human experience since the beginning.

We use stories to make sense of the world, to understand where we come from and where we're going. Our minds favor stories as a way to transmit information because they involve us. There is a narrative arc, energy, and some sense of the drama and surprise that daily life sometimes entails.

We retain knowledge from stories far better than from rote repetition, and over centuries of passing information down this way, our brains have come to favor stories. There is much psychology to reinforce this fact. 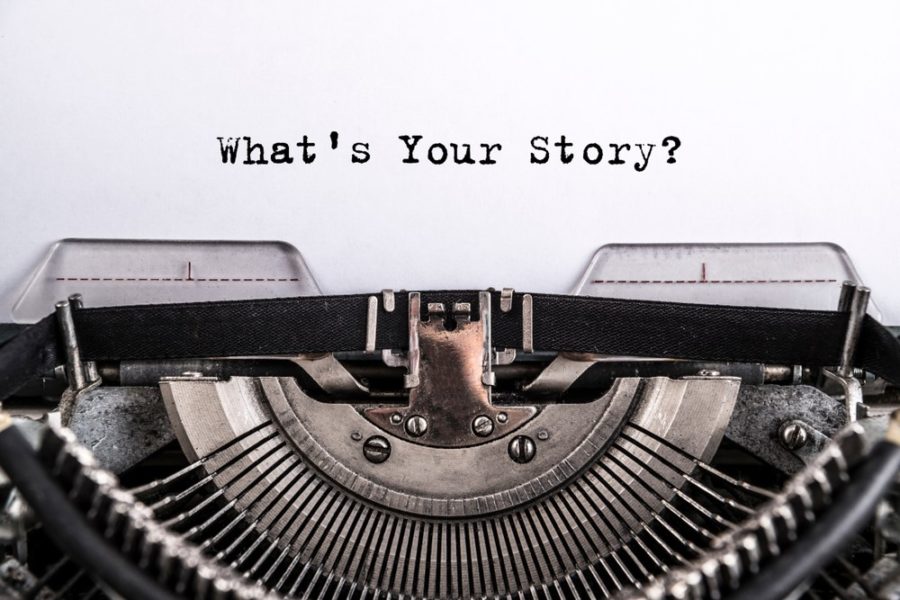 When we receive information via bullet points, only the language-processing portions of our brains light up. That means our brains convert the words into meanings, then we move on. When we hear a story, it activates our left and right brains. Our brains process information almost as if we were actually there instead of just turning words into little factoids that will soon disappear. Stories are emotional, experiential, and creative. In short, they matter.

As Harrison Monarth writes in The Harvard Business Review:

Storytelling evokes a strong neurological response. Neuroeconomist Paul Zak‘s research indicates that our brains produce the stress hormone cortisol during the tense moments in a story, which allows us to focus, while the cute factor of the animals releases oxytocin, the feel-good chemical that promotes connection and empathy. Other neurological research tells us that a happy ending to a story triggers the limbic system, our brain's reward center, to release dopamine which makes us feel more hopeful and optimistic.

Here's why storytelling is such a powerful tool:

The Power of Synchronicity 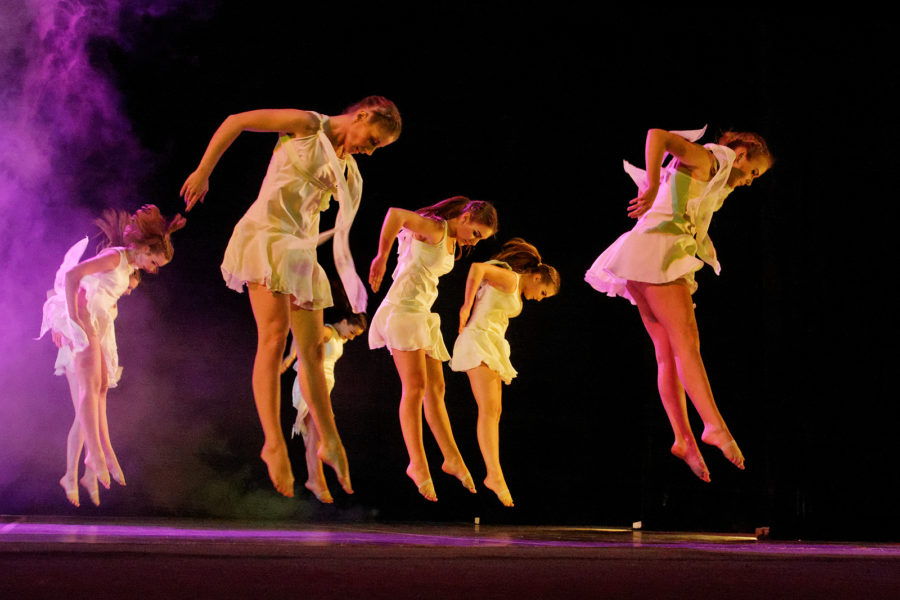 Storytelling creates a certain synchronicity between the teller and the listener. Our brains experience stories as if we were really a part of them, and they start looking for cause and effect relationships, trying to relate the narrative to our set of life experiences. Some neurological studies show that storytelling puts the storyteller's mind in sync with the listener's because both minds are working through the complex nature of the narrative. Even within the confines of a traditional narrative arc, every story is unique, every metaphor activates certain parts of our brains, and we are driven to process the story as the narrator is telling it.

The Power of Persuasion

Storytelling is also a powerful tool for persuasion. Rather than using the typical tactics of laying out an argument and making appeals to logic or emotion with a clear goal, storytelling engrains new ideas in the listener's brain, which leads to your audience taking ownership and interest in the story in ways that no other technique can.

In fact, there is research that shows stories can lead to people thinking the ideas and themes in your story may become so intertwined with the listener's own interpretation of the story that they end up thinking the moral of the story was their idea.

Stories, quotes, and anecdotes are almost always more persuasive than statistics and traditional arguments. When people encounter data, they become defensive. When they hear stories, they listen and try to figure out where and how they fit in. This response elicits empathy, which is a powerful tool for connecting with listeners.

The Power of Empathy 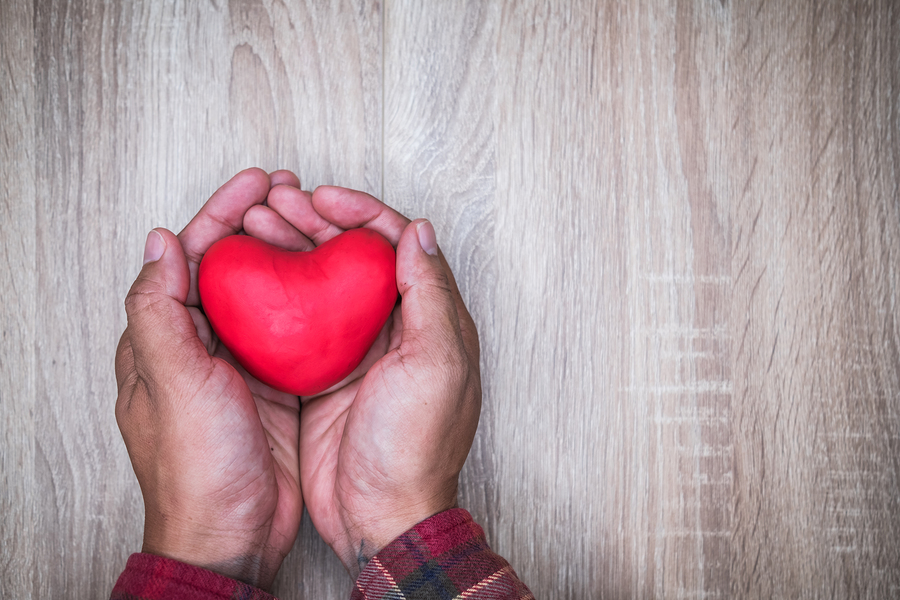 Stories create emotional responses in people. Stories allow an audience to peek into someone's life, into their conscience, into the thoughts and events that inform another person's life. This can reinforce our own ideals, or it can challenge them.

And in either case, consuming stories significantly increases empathy towards other people, particularly people who were previously thought to be difficult to relate to. The more engaged and absorbed someone is by a story, the more empathetically they will react in real life.

A recent psychological study observed participants who either did or did not hear an absorbing story before the researcher walked into the room. He intentionally dropped his pens when walking into the room, before participants realized they were being assessed. Those who reported being highly absorbed in the story were nearly twice as likely to help him pick up the scattered pens as though who were less absorbed or did not hear a story.

A recent study in Science magazine furthers this idea, by concluding that reading novels "uniquely engages the psychological processes needed to gain access to characters' subjective experiences." The conclusion, in short, means that people who engage with stories are either better at reading or responding to others' emotions.

The Business of Storytelling 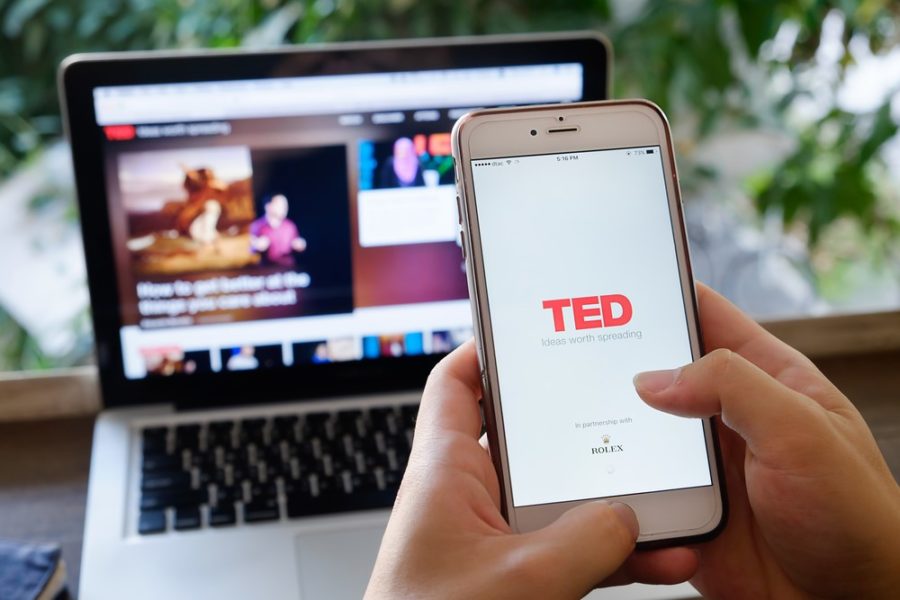 Recent research shows that 78 percent of chief marketing officers believe content is the future of marketing. Over two-thirds of marketing professionals responded that branded content is better than press releases, direct mail, or print advertising.

While many would intuit (correctly) that social media is the cause of this sea change in how marketers reach their audiences, the reasoning is somewhat different than simply using new channels to enact the same old marketing strategies.

Social media has created a more informal storytelling medium for companies and influencers alike. An actual person holds the phone and takes live video of real places and events. Post formats favor engaging images and honest captions. Businesses are in the same content stream as our friends, relatives, and random internet personalities we enjoy following.

So now, if businesses create narratives and content that is compelling enough to voluntarily ‘follow,' they are using the power of storytelling to appear often in a native content feed for engaged followers.

Virtually nobody who uses Instagram, Twitter, or Facebook cares about a corporation's marketing strategy, but everybody loves a good story or source of entertainment. If anything, the content streams of modern day social media make people more skeptical than ever to traditional forms of advertising.

An interrupt ad in the middle of your newsfeed can be jarring, unwanted, and decidedly less ‘organic' than a half-page ad in the Sunday New York Times.

But if a brand uses paid placement to insert organic, narrative-based content into a stream full of it, it can have something of a benign ‘Trojan Horse' effect. The advertisement sneaks right in through the front door because it is pretty, engaging, and oftentimes as or more compelling than whatever content surrounds it.

You have probably caught yourself scrolling through Instagram and wondering which of your friends took that perfect photo of fall foliage or even had that hilarious video of a labrador retriever diving face-first into a leaf pile. Only after enjoying the content do you realize that it was placed by a brand or influencer looking to share their own stories with you.

RELATED: Is Media Bad or Good?

The Power of Storytelling

This is the power of storytelling. No matter who does it or what form it takes, it catches your attention and makes you pay a little bit more attention. This is a double-edged sword.

Stories are a powerful tool, and they elicit powerful connections and reactions from audiences. As you look to connect through storytelling, make sure to use audience attention wisely; become a great communicator. Much like the boy who cried wolf, telling bad stories or using them for blatantly ulterior motives can lead to your content being tuned out just as easily as commercials get fast-forwarded in the DVR era.

How Soft Skills Can Help You Land a Job

Everyone knows that their resume is an important aspect of landing their next job. Far…

Is Mass Media Good or Bad for You and Your Family?

Since the internet, and particularly smartphones, became household commodities, mass media's impact on people and…

Modern Journalism: What You Need To Know To Keep Up In Today’s World

Today's journalism is a far cry from what it used to be. In the past,…

The Essential Guide to Mass Communication: History, Methods, Ethics, and the Future

Many things are said to make the world go around. It is not something often…