Why Communications Pros Should Have a Seat at the Executive Table

If you are a communications professional, and you have the ear of the CEO, consider yourself lucky. If you are a CEO and you don't keep your marcom staff in the loop, you're courting a PR nightmare.

All too often, corporate executives leave their communication teams out of the loop on key decisions, or bring them in at the last step (or worse, after the fact to do damage control). Maybe it's because the chiefs think they know better; maybe it's an inflated ego at work. More frequently, it's because they regard their PR leads as irrelevant since those department heads are not "revenue producers." 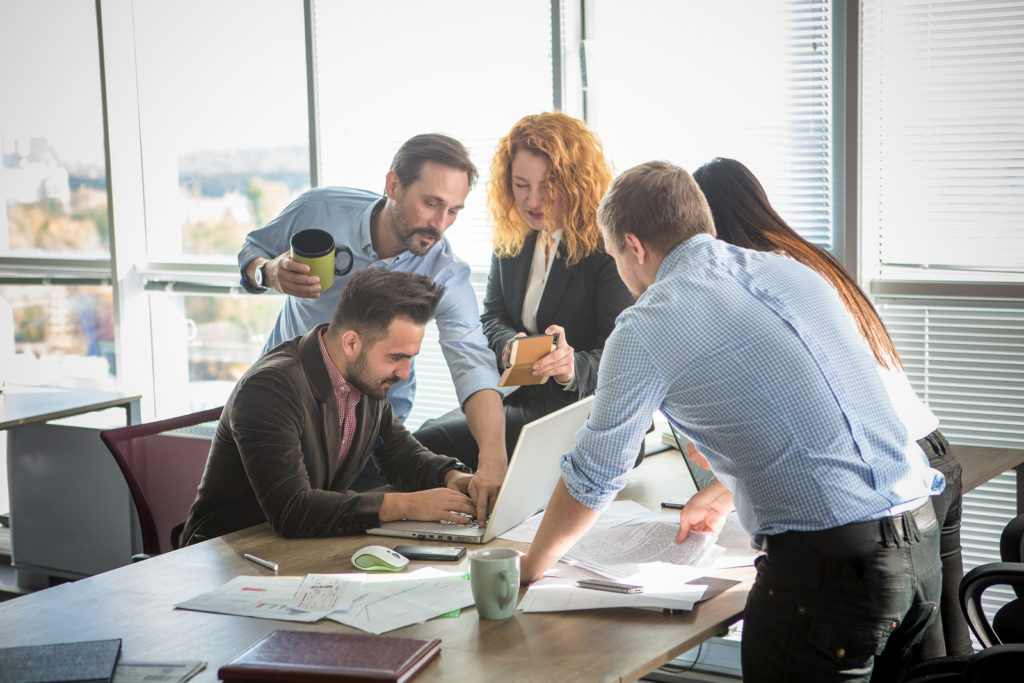 All you have to do is look at some of the worst examples of corporate responses in the past year alone to see the consequences of a decision to exclude communications pros from the executive table. A couple of particularly public gaffes include United CEO Oscar Munoz's response to the now-infamous passenger dragging incident, and Dave McClure's denial in reaction to the New York Times article on sexual harassment in the venture capital world.

No PR professional worth his or her salt would recommend these strategies. These kind of responses only magnify and compound the problem - which can ultimately affect the company's bottom line (so much for not being a "revenue generator," right)?

Executives should treat their communications leads as partners, not adversaries. Whether it's an in-house team or agency - or a combination thereof — strategic communications professionals bring indispensable insight. Their third-party perspectives that they bring to the table has your - and your shareholders — best interests in mind. Here's why:

They Don't Drink the Company Kool-Aid

Your PR pros know that the key to effective communications is anticipating the public's perception. Everyone else may be jazzed over the newest product or service, but a good PR person will play devil's advocate. Don't like their negative feedback? Better you hear it from them than thousands, MILLIONS, of angry customers.

We are not advocating that PR should drive strategy (although some of the best pros have been known to come up with great, profitable ideas). Years of experience pitching reporters, arguably the most critical consumers in the world, has honed their ability to know what will fly and what won't.

It's about what RESONATES. Show a competent PR person a business model, ad, or new product line, and nine times out of ten, they will know how the public will perceive it. Extensive training, especially those with a master's in communications, makes them adept at spotting flaws and homing in on benefits. Beyond focus groups, PR is the best way to quickly monitor how customers will respond to what you're planning. If you obtain these insights early enough, you can adjust plans as needed.

That doesn't mean there aren't "yes men" (or women) out there. Some PR folks are guilty of telling the bosses just want they want to hear. A good deterrent for this is for execs to create an open-door corporate culture and hire people who are confident and assertive enough to question their authority.

They Can See a Storm Brewing a Mile Away

The communications professional is like Doppler radar for your company. They are on the front line and shoulder the brunt of crises. They can navigate your company through a crisis and even spot it before it makes landfall. However, they are only as good as you let them be - that means total transparency, and regarding them as a trusted counsel.

Another good case study: Taco Bell did this in 2011 when it was sued for the misleading claims about the contents of its beef. When the lawsuit came to light, the Taco Bell team mobilized with "a multi-platform PR campaign to shoot down the allegations and get the word out about its ‘not-so-secret' recipe," according to Business Insider. The result: the suit was quickly dropped. Taco Bell's customers loved the company’s savvy response.

That smart, strategic response indicates that PR was likely looped in right away when Taco Bell saw the hint of a potential storm forming on the horizon. If the team hadn't been prepared to meet it head on, Taco Bell's reputation would have sank.

In today's Information Age with its plethora of social media platforms to choose from, it is imperative that leaders save a seat for their communications team at the conference table - lest they regret the decision later.

Between demanding clients, tight deadlines and a never-ending barrage of emails, the contemporary workplace can…

Growing up in pre-internet America, there were really only two ways to find out what…

Empathy: What It Is, Why It Matters, and How You Can Improve

Empathy is a word that is used often by many people. It's commonly known that…

Speaking The Unspoken: How The Wordless Art of Body Language Can Make You A Master of Communication

Are you a good communicator? Clear speaker? Is your grasp of the English language better…

Historically, Americans have had a record of obsession with fads promising to help us preserve…

Where Communications Majors Earn the Most (and Least)