Historically, Americans have had a record of obsession with fads promising to help us preserve our youth and live eternally. In her new book, "Natural Causes," Barbara Ehrenreich reminds us that Death still awaits us all. In our vain attempts to control our fate, she details the extremities we will go to avoid our last days.

Ehrenreich compares doctors' examinations to "rituals" that serve as much to cement the social order and the authority of physicians as they do to advance healing. For women, in particular, she notes, physical exams have historically been invasive and frequently humiliating, and often with unproven results. 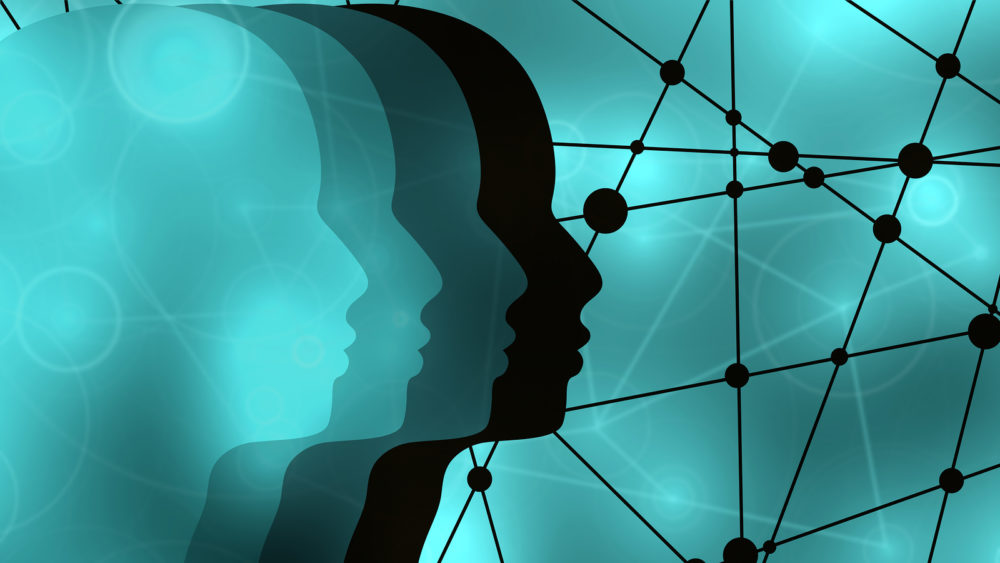 A Counter-Culture of Deception

Challenging the notion that early screening saves lives, Ehrenreich — who received a diagnosis of breast cancer at the turn of the century - quotes several prominent studies indicating that mammograms have indeed not been shown to reduce death rates from breast cancer, and may even expose women unnecessarily to toxic radiation levels. She argues that similar issues arise with screenings for prostate and colon cancer.

A recent review of her book appearing in the Washington Post (via Chicago Tribune) states that:

"Ehrenreich takes us into the world of wellness, where, ‘from CrossFit to gluten-free diets, we obsessively follow the latest trends that promise eternal health.' She traces this ‘surge of interest in physical fitness' to the 1980s, when disillusionment with the failure of the 1960s counterculture movement led to a turning inward, a type of self-involvement ‘where if you could not change the world or even chart your own career, you could still control your own body.' Cynically, Ehrenreich observes that the $6 billion industry of employee wellness programs, which aim to reduce employer health insurance expenditures, has no measurable impact on corporations' health care spending."

An ever-growing segment of the U.S. population shares Ehrenreich's cynicism as we continue to get bombarded with ads for pharmaceuticals which detail the long lists of side effects which frequently outweigh the supposed benefits offered.

In sum, the medical industry has a PR problem. What to do? Industry execs put their heads (and likely their pocketbooks) together with the administrators of leading colleges and universities across the country, and introduced a new advanced program offering: master's in health communication.

A Comparison of Curricula

We compared the program descriptions of four major universities currently offering the advanced degree, which all appeared at the top of a Google search for "master's in health communication":

Boston University's website describing the program opens with the following explanation for the need for graduates:

Health care issues affect billions worldwide, and can range from health care reform to environmental crises. An effective and responsible communication strategy requires professionals with an understanding of biosystems and disease, nutrition and public health, the American health care system, and epidemiology-and the ability to communicate information in a way both the media and the public can understand.

They state that their multidisciplinary approach "focuses on the intersection of health care, marketing, health literacy, public relations, and digital media in order to prepare students for the breadth of issues they will encounter as health communicators-from medical breakthroughs and the development of new products to government policies and public health challenges, and many others." The degree can be earned in an average of 18 to 20 months, according to the website.

If you are seeking a speedier solution, Northwestern University in Chicago may be your best bet. Their one-year, 10-credit master's program "is a unique program that will prepare students to solve important problems in healthcare by applying theories, concepts and methods from the communication arts and sciences. The program takes an innovative approach to health communication-bringing together the science of social influence with the science of human centered design."

The website, under "Course Schedule," states offerings such as Core Course, Pro Seminar, and International Course; however, no explanation as to what exactly those electives include.

Harvard University's program is administered under their School of Public Health, versus traditional communication school routes followed by the majority of others viewed for this article. It's offered as a concentration, not a stand-alone degree. The website offers the following explanation for why it is important to study health communication:

Every day we receive communications at home, work, or school. They come through various channels - from friends, family, co-workers, the Internet and the mass media-and carry a variety of messages. We pay selective attention to the communications we receive, and we seek information that is relevant to our needs. In such a crowded environment, health communications face serious competition.

Public health professionals need to be able to identify the contexts, channels, messages and reasons that will motivate individuals to heed and use health information - whether designing health communication programs for vulnerable populations, framing a health policy issue for legislators, or educating patients on medications.

The Harvard concentration requires ten credits as well, and includes such courses as "Informal Learning for Children," "Digital Marketing Strategy," and "Growing Up in a Media World."

Tufts' website entices visitors to explore their master's degree "to build your skills to craft compelling narratives that educate and empower."

Administered also under the School of Medicine, its states that graduates receive the tools needed to assume many roles in settings including biotech firms, federal agencies, foundations, health departments, hospitals, non-profits, and publishing companies.

The speaker does not specify exactly WHO is benefiting financially and gaining resources - the public-at-large or the medical industry.

The completion of 10.5 credits is needed for graduation, and required courses include "Introduction to Medicine," "Technology and Design for Public Health," and "Writing about Health and Medicine."

This comparison of programs is very enlightening, and illustrates the widely-different approaches - but similar end goals - of each school. In each instance, it's interesting to note that the common underlying thread of the curricula focuses on the manipulation of the public's attention, versus the care of that public. Not one school reviewed offered courses on "Better Bedside Manners: Coaching Your Healthcare Professionals" or "HIPAA Compliance 101: Protecting Patient's Privacy," primary concerns of the public. One could argue that they may cover those topics under some erroneously-labeled course, as is frequently the case with advanced degree programs in communication.

However, one could counter that if a student seeking to develop a range of knowledge that ultimately benefited the consumer, based on their course selection, they would be challenged to do so.

Growing up in pre-internet America, there were really only two ways to find out what was going on in the world. Most homes in the neighborhood received the newspaper daily. Tossed at the door by a bike-riding paperboy and read by mom and dad over their morning coffee and toast,…

How Soft Skills Can Help You Land a Job

Everyone knows that their resume is an important aspect of landing their next job. Far…

Five Body Language Mistakes That Can Sabotage Your Job Interview

It’s the big interview for your dream job and you’re excited to demonstrate your qualifications.…

Four Ways to Communicate Change in the Workplace

A new supervisor, a department consolidation, a new compensation policy- poor communication around these big…

Autism: How it Affects Communication and the Way People are Working to Improve It

Once viewed and addressed as separate disorders, autism spectrum disorder (autism or ASD for short),…